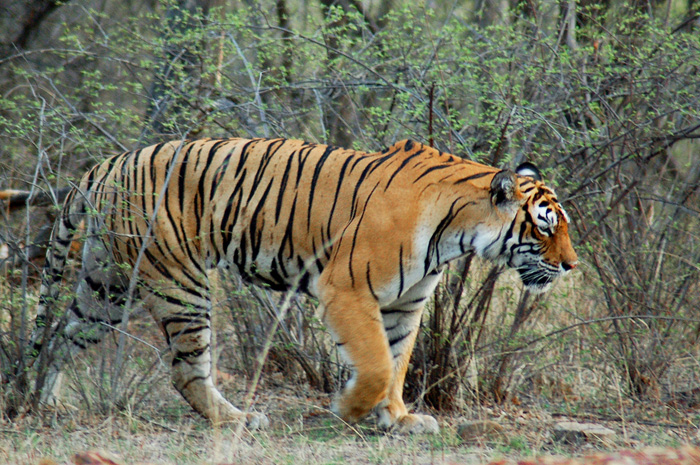 I’m looking forward to shaking the dust of 2016 from my sandals. But it hasn’t all been bad. Here are my highlights and lowlights from the year.

I find January pretty tough – I’m not a fan of cold, and the lack of light gets me down. So a fun day out at the British Wildlife Centre with my fellow members of Surrey Dormouse Group was a welcome relief.

I love spring, and seeing the bluetits start to build a nest in my camera nest box meant the return home each day was exciting – what’s happened today?!

My Wild Garden 2016 challenge kept me busy over the year, as each month I tried to make my garden better for wildlife. For the first time this year I fed live mealworms to the birds – it was great seeing how well this went down with them, and something I’ll do again in 2017. We also installed an insect house, and it was great watching the bees move in. Perhaps my favourite Wild Garden activity of the year was creating the Bog Garden – lots of digging involved, but worth it. I’m looking forward to seeing how it does this year, now the plants have had a chance to bed in and grow.

Bee on loosestrife in the bog garden

As always, it’s a delight to watch hedgehogs in the garden, and even more exciting (and entertaining) to watch their courtship.

Dr C gave me a great new toy – a macro lens, and I’ve enjoyed experimenting with that over the year. The Macrophotography course I did with Adrian Davies was particularly helpful. Some of the images I took that day even featured in my 2017 calendar!

It’s been a good year for my dormouse site. In one box check we had 9 dormice (including 7 youngsters crammed into one box!), and we’ve now had dormouse activity in every part of the site, which is great news.

And it’s great that the Paris Agreement on Climate Change has now come into force. On a smaller scale, it’s lovely to hear that the beavers on the River Otter are breeding.

Work has been very tough this year (particularly in the first half of the year), so this blog has taken a bit of a back seat for a while. It’s frustrating, as I’ve loads of things I wanted to tell you about, and lots of photos and videos that need editing.

It’s not been a great year for my garden birds – the Big Garden Birdwatch in January, when we saw only one bird. The bluetits that started to build their nest in the camera nest box soon abandoned it. And when I looked at the data over the year from June 2015 to May 2016, it confirmed that we’ve had far fewer birds than normal.

The referendum result was staggering, and, to me, hugely disappointing. It’s still not clear how it will affect many things, including our laws for protecting wildlife and the environment. The whole campaign was a bit of a disaster – even those campaigning for remain failed to make a case on the positive things that EU membership has brought this country, including cleaner rivers, beaches and air, and protection for species like dormice. One thing is clear: we need make sure whatever happens next does not damage this protection.

2016 has seen a lot of beloved public figures die. Among them, perhaps the most famous tiger in the world: Machli, the lady of the lake. I was lucky enough to see her in the wild, back in 2006. She has had a long life for a tiger, and brought up many youngsters that will continue her legacy. But it’s still sad to think she is no longer ruling the temples and lakes of Ranthambore.

Let’s hope next year brings peace, reconciliation and restoration between people, and between humans and nature.